1. Competitors will conduct themselves properly at all times before, during and after the competition. This includes online.

2. Competitors will respect all other competitors, FAAC volunteers, and event staff at all times.

3. Competitors will comply at all times with the code of conduct and the rules and regulations of the Florida Aerial Arts Championship.

4. Competitors will attend the mandatory meeting on the day of the competition.

5. Competitors will not accept private engagements/workshops/etc. during the period of time the day before or the day of the championship.

6. Competitors will sign a Liability Waiver and Release Form.

7. Competitors will appear on television, radio, film or print media for the publicity and promotion of the competition if requested.

9. Competitors will respect our sponsors by not wearing other company logos during the competition.

10. There will be ZERO TOLERANCE for any form of bullying or harassing another competitor, performer or affiliate of the FAAC. See policy HERE.

11. The candidate appears in costume or tracksuit for the awards.

13. Competitors may not communicate with members of the judging panel before and/or during the competition.

14. The Organization expects the award winners to cooperate with the promotion of the Florida Aerial Arts Championship and activities.

15. Dressing rooms are off-limits to all family members (all minors must be accompanied by ONE parent or legal guardian), coaches, or friends of the competitors.

The Organization reserves the right to expel a competitor from participation, both before and during the competition. 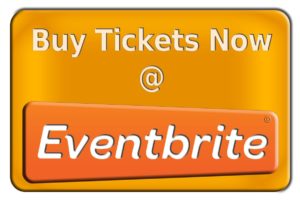